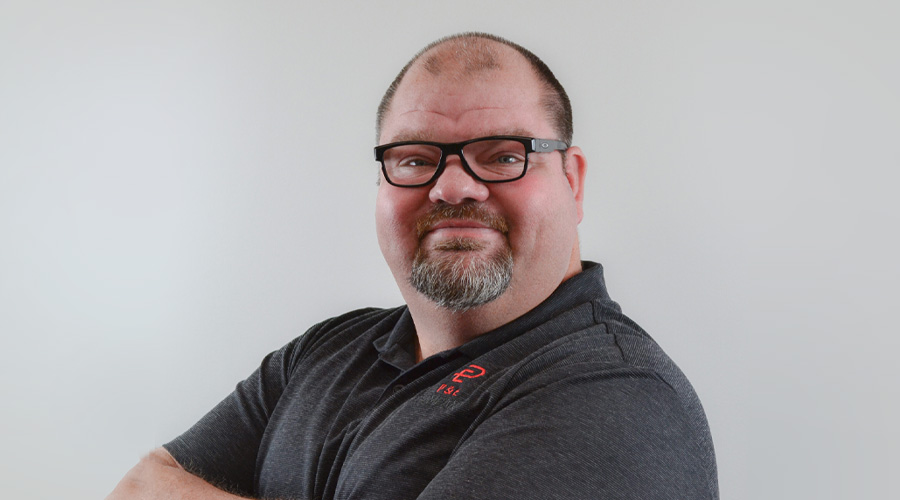 Harry Sayers is P&E’s Vice President of Electrical Operations, overseeing all field operations for electrical estimates and contracts while managing a team of project managers and estimators. Their goal is to bid projects accurately and execute them safely and properly to result in a win-win for P&E’s profitability and their clients’ success.

As a former member of The International Brotherhood of Electrical Workers Local Union 271 in Wichita, Harry began his career in 2004 with an apprenticeship followed by his journeyman’s license in 2008. He gained experience at various companies until joining Total Electric in 2011. And in 2015, he assumed the role of ownership there.

Through their work with P&E, both companies realized they could do more together, so in 2021, P&E purchased Total Electric, taking on their office staff with Harry at the helm. He has big goals for the electrical team, hoping to double their business and add more members to their office staff as well as in the field.

When asked about his work, Harry says, “I appreciate being able to give my word about a project and that our company stands behind it. We have a lot of integrity, do quality work, and don’t sacrifice that. It feels good at the end of the day to know we’re upholding a good reputation in our industry — not just in Wichita, but around the country.”

Born and raised in the Valley Center and Wichita areas, Harry loves traveling, but also loves coming home to Kansas even more. When Harry’s not working at P&E, he spends his time hunting, fishing and enjoying the outdoors. Occasionally, Harry gets to travel with the company. One of his favorite memories is deep sea fishing with the crews at Pepsi and Shambaugh & Sons in the Florida Keys. He caught more than his first shark that day — but the sunburn was well worth it!